Like at least 30% of the general population, I suffer from an eye condition called astigmatism. Basically, instead of having spherical shape, my cornea is more like a rugby ball. This has various consequences on my everyday life, which I will explore in this two-part series.

The first of its consequences is that at night, every light source gets a starry effect. To illustrate, here is a sample picture of a city by night: 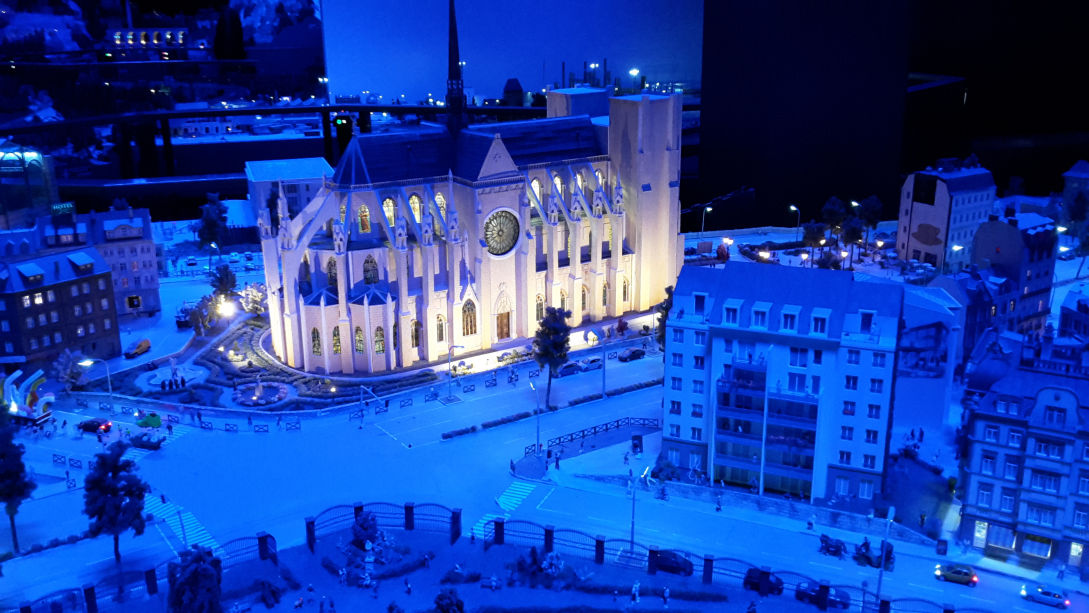 As you can see, it has numerous light sources, from the lamp posts to the cars front and tail lights. To illustrate my condition, here is the same picture with a starry effect: 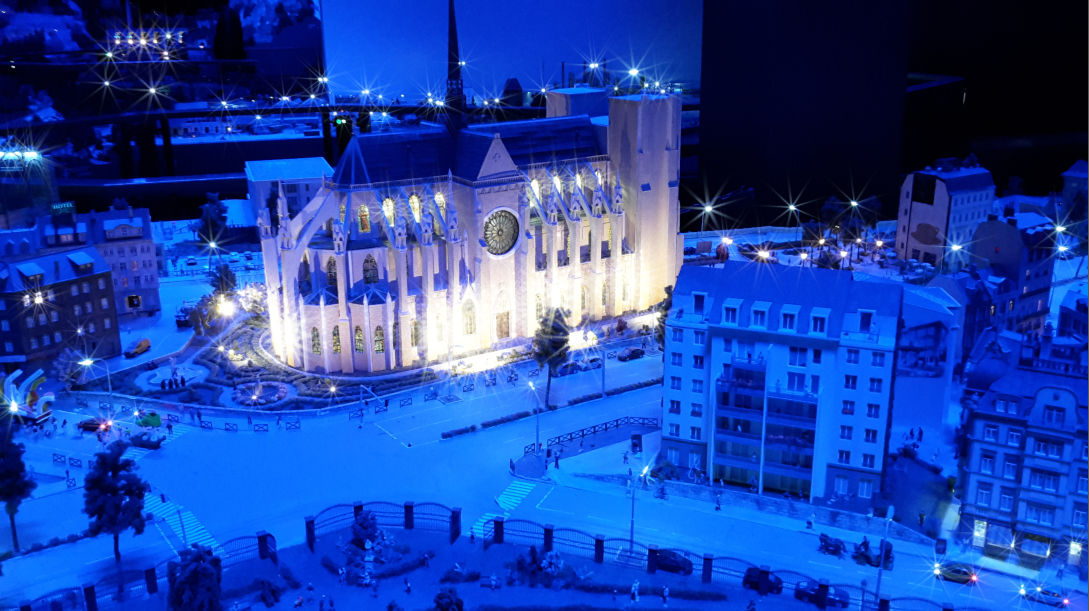 Now, imagine that every night, you have those spikes added around every light source, and you will understand quite easily why I don’t quite like driving at night. My brain is used to that effect since my birth, so it actually works quite hard to remove most of these starry effects, but it’s quite straining for long periods of time.

Thankfully, in my everyday life, I don’t have to drive that much let alone at night.

But I’m a software developer and I use my computer a lot, way too much according to people around me. In the past few years, I’ve seen numerous applications and websites offer what they call Night mode, dark theme, basically a feature where the background is black and the text is white, like this:

But for me, this means that every letter is a light source and as such shows a star around it. For the above image, it means that I see it like this:

Apart from the search bar that is unreadable, the rest of the text appears a bit the same. Except that some letters have a star, some have it small and some have it large, and this puts a lot of strain on my brain. Remember, it is trained to find those stars and remove them from the picture. And here, there are simply too many of them for it to complete its work properly. When this happens, I usually squint my eyes which applies just enough pressure on the ocular globe to change the shape of the cornea just enough to get back in focus. But I can’t do that for long, and as I get older, my ocular globe gets stiffer which means that squinting is not as effective as it used to be.

I know that the trend “du jour” is to have a dark mode for pretty much everything, but look around, the world is not dark with a bit of light, it’s actually the contrary. And as the human has evolved its vision to adapt to this reality, it’s asking extra efforts on many people.

Some will say that a computer monitor is too bright, that it hurts looking a such a rectangle full of light. I can only suggest what I have been doing all along: lower the brightness level and ensure there is enough ambient light around you. The “out of the box” brightness level is definitely too high on any monitor, it’s only done like that to make the screen look good in a shop display. And having a good ambient light will ensure there is not too much difference in lighting, thus relieving your eyes and brains from adjusting to large differences. Sure, this does not match the “geek in a cave” cliché, but that cliché is way off reality anyway.

Some others will say that it looks “vintage” this way because it’s like that the terminals of old time were looking. Being a somewhat old guy in my field, I grew up with those terminals. And I can tell you that they sucked big times and that the fact they were green or orange text on black background was not a decision made for its looks but rather made because the technology did not allow better for a reasonable cost.
What’s even funny is that the technology argument also comes up today when some say that the dark mode is saving energy. Well, first, this is only true with OLED display which are quite rare outside the high-end smartphone world. And second, I believe that it’s not to human to adapt to the technology but rather the other way round.

In the end, I can understand that some people like the dark mode, but when you design an application, a website or an operating system, please also remember that for many users, it is a source of serious eye strain and headaches.